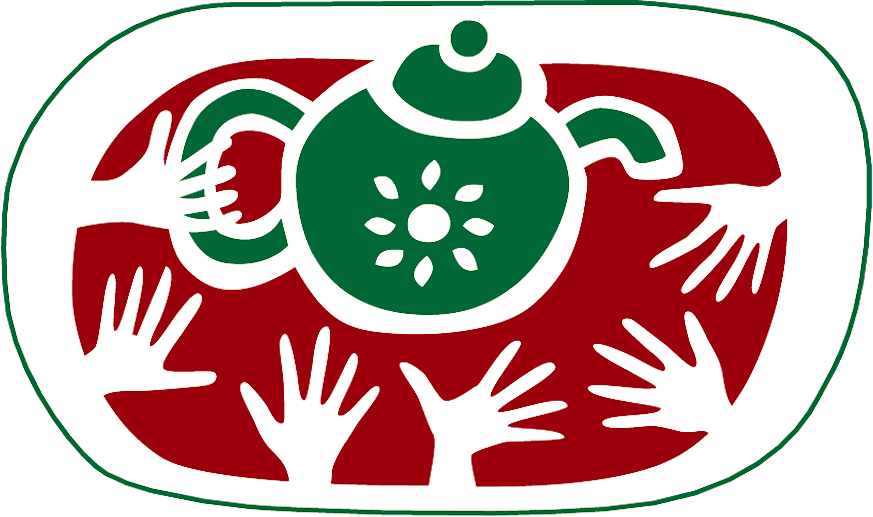 Old stories known only to a few were shared on Saturday, October 22nd by Wayne Thorpe, Bruce Pascoe, Graham Sheil and in the evening by Jan Wositzky –leading to new insights as their contribution to Stories on the hill @ Nowa Nowa Hall.

Hosted by Centre for Rural Communities and East Gippsland Network of Neighbourhood Houses the day began when Wayne Thorpe set the scene by sharing the story of Bung Yarnda (Lake Tyers) inviting Narkahungdha the salt water into the quiet waters of the lake to rest.  Narkahungdha had become tired of always moving, rolling and rocking over the sand and rocks.  Bung Yarnda with its tall gum trees, provided shade and tranquillity.

He spoke of the need to care for the birds, fish, plants and water of Bung Yarnda so it could care for us before welcoming us to this place and our time listening to stories and being part of  conversations.

Bruce Pascoe’s recent recognition for Dark emu: black seeds aboriginal agriculture or accident? (2014) that won joint winner of NSW Premiers Literature Award and Indigenous writers award this year has seen his writing on more bookshelves and a light in the eyes of people who have heard of this book.

Dark emu systematically, rigorously and humbly documents a way of life that cared for all of the country without fences, without ownership – but with profound responsibility and awareness.  It is a landmark publication written with sensitivity.  Bruce invited teachers, parents and grandparents to check the history sections of local school libraries so that this generation of children will not have to unlearn the myths the older generation including himself and his children were told, that Aboriginal people were hunter gatherers and had no culture.  He also spoke of Aboriginal and non-Aboriginal people working together to plant Australian grains and yams that required little water and were gluten free.  The grains are being harvested and once again made into bread by top NSW chefs.

Bruce has a new publication for younger readers, Mrs Whitlam. About a girl and a Clydesdale that will appeal to all ages.  Bruce’s conversations led to questions from the floor about ways to engage with local knowledge especially from children.

Graham Sheil read stories of the Huli people of Papua New Guinea that wove together contemporary experiences shaped by ancient myths. On his visits through the Fred Hollows foundation he takes every opportunity to walk in the highlands becoming part of the changing way of life for highland communities. The stories convey the complexity of conflicting values and lifestyles as roads, commerce and trade change relationships and landscapes. 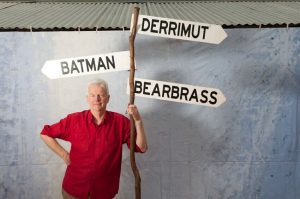 A dinner was enjoyed at Mingling Waters Café as was the evening’s performance beginning by Storyteller and musician Jan ‘Yarn’ Wositzky.

The Go-Between: William Murrungurk Buckley -tells the epic adventures of convict William Buckley (1780-1856): his escape from the farthest outpost of the British Empire – Sullivan Bay (Sorrento) on Port Phillip; his 32 years with Wada Wurrung people where he became Murrungurk, a spirit returned from the dead; and then the little known, treacherous, political end game where he became the go-between – the Interpreter between the traditional owners and the invading colonists who established Melbourne.  Jan’s storytelling using props, humour and music bring history to life and have sent people off to the library to learn more.

Feedback has been positive and requests for an annual Stories on the hill event are being explored. 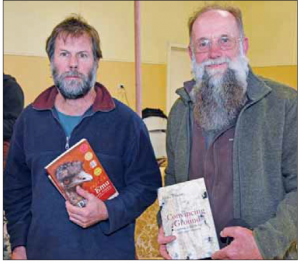 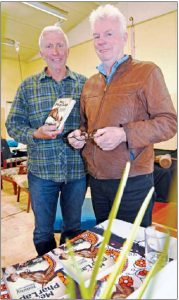